Non-counterfeited products are placed on all cigar division, aiming to say “we sell authentic products, but unfortunately these are now out of stock”. A complete trick, but don’t buy this. Isn’t it funny that all these non-counterfeited brands are out of stock? Many websites listed below is owned by individual called Andrey Yurechenko and these are other extensions of Solocigars.com. This is an organization trying to sell their products in different countries at different addresses with different prices. All shipments were made from Costa Rica. 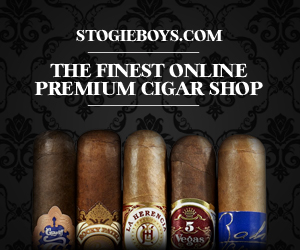 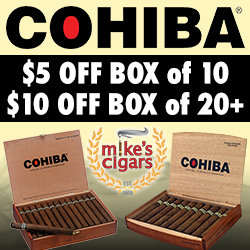 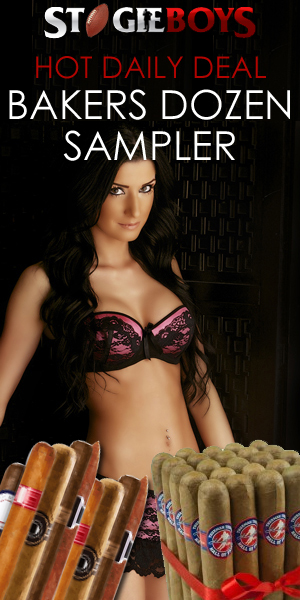